All the features you need in a affordable and durable package. These cab high canopies offer classic styling combined with the reliability and quality you expect in a Canadian built product. 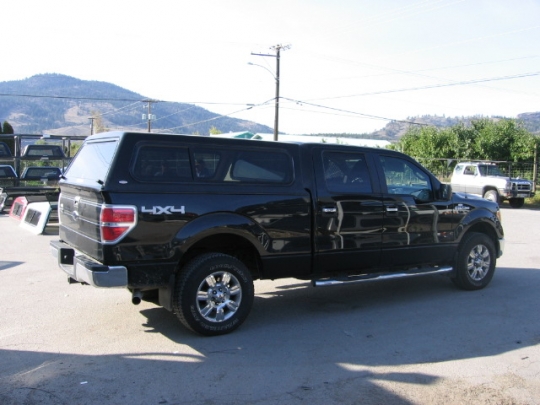 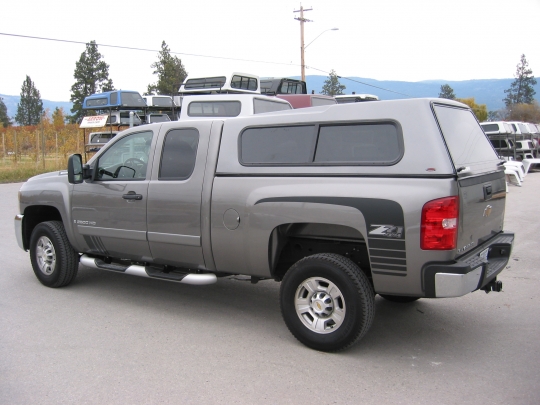 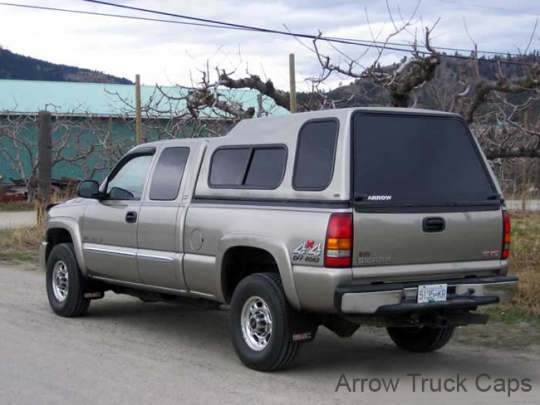 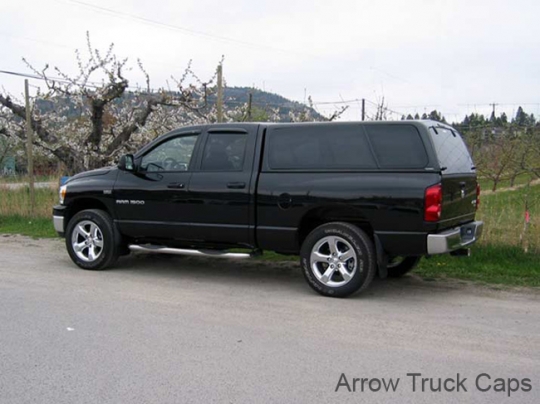 The Canopy Store provides canopies and light truck accessories to the retail and wholesale markets. We carry most major brands but specialize in Canadian built product when available. Arrow Truck canopies are built in Summerland, British Columbia. 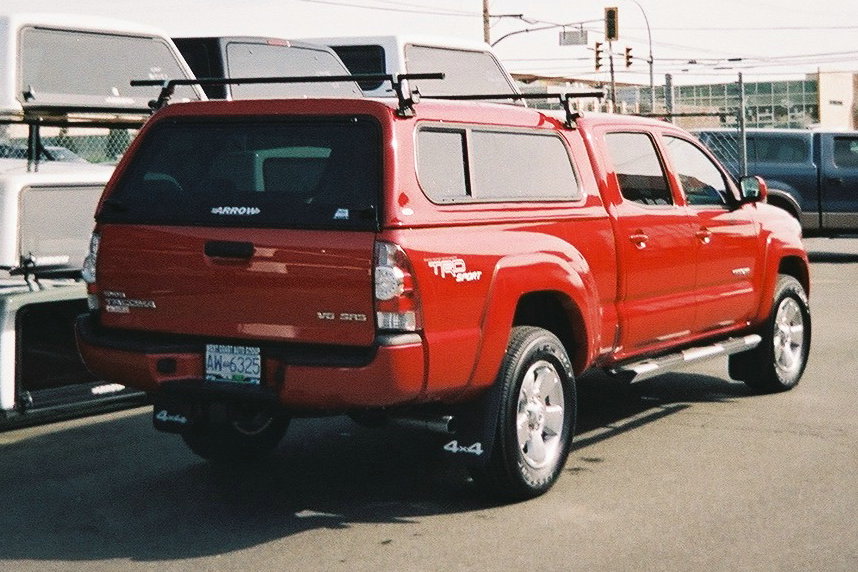 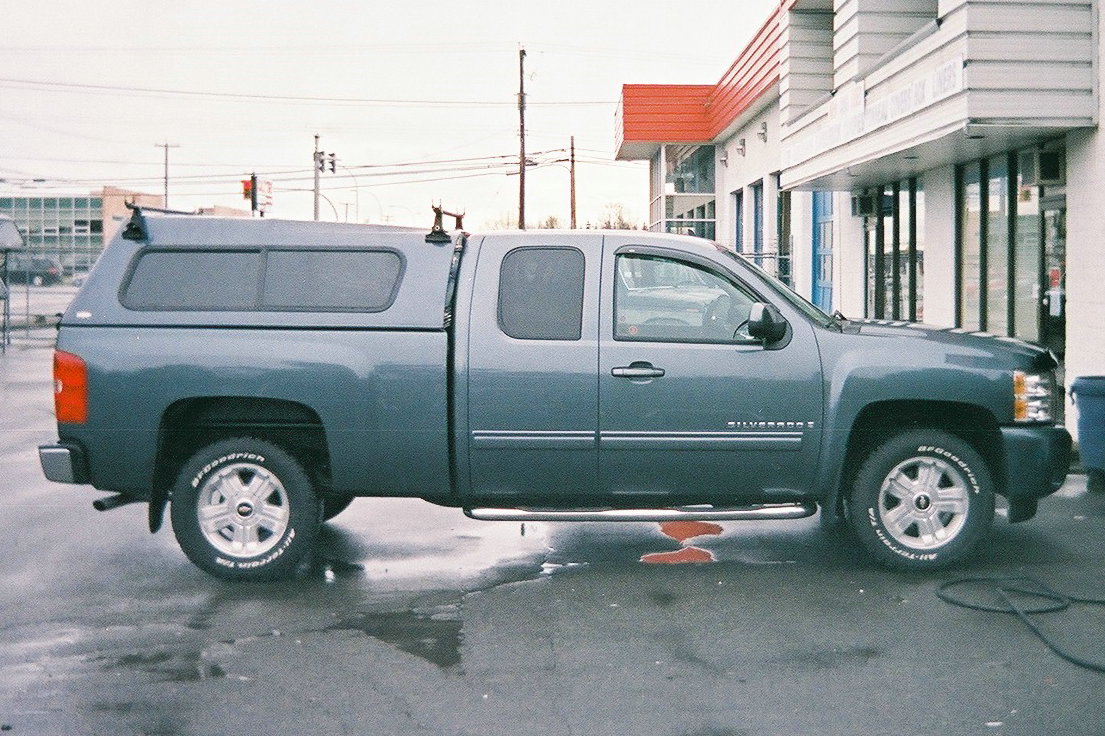 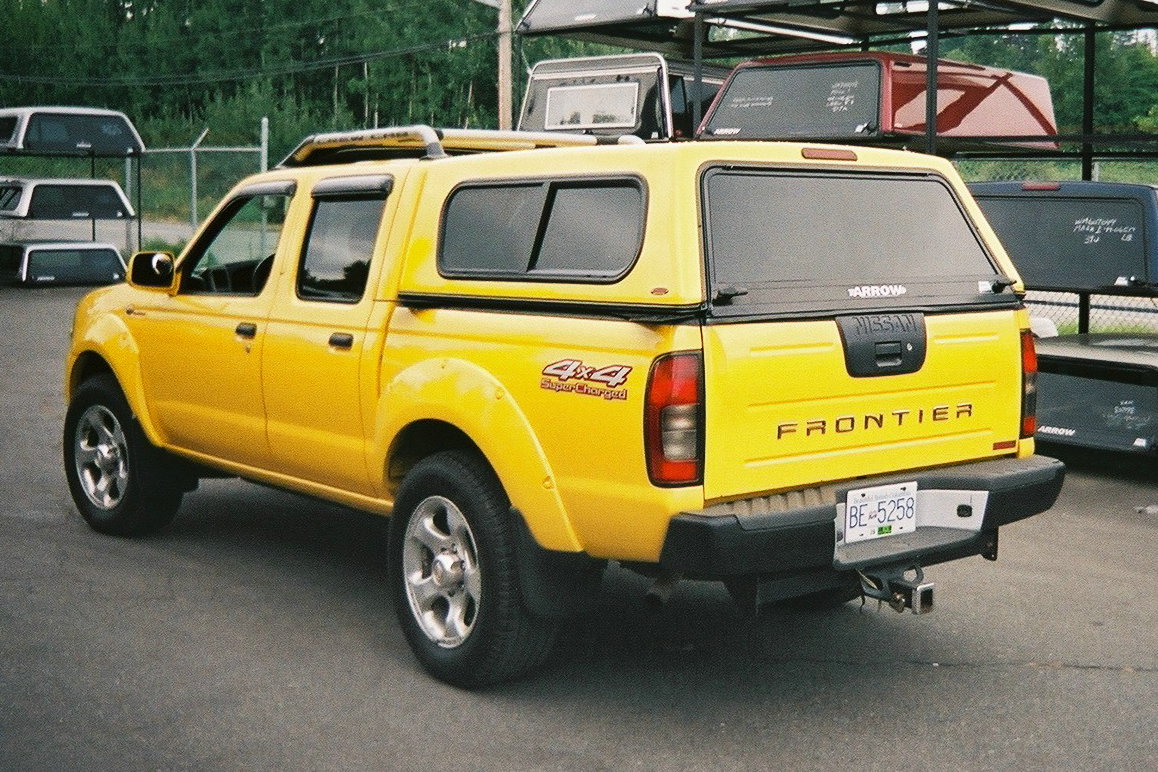 Arrow Mark I canopy on a Nissan Frontier

Arrow Mark I canopy on a Ford F150